HomePro-BonoSamplesBlogContact Us
HomePro-BonoSamplesBlogContact Us
Russian Voice Over Team would like to thank all of our clients for a wonderful and eventful 2013. We wish to you a lot of love, prosperity, and happiness in the New Year. We look forward to serving your voice-over needs in 2014!
I was always curious what the best microphone option for my home studio production of russian voice over recordings might be.
</ br>
Now the answer is clear: Mic 96 from Apogee

~ Kristina
We are proud to announce that, Dr. Vasilenko hired us to provide voice-over for his drug addiction treatment center. This time, we had to translate and voice-over his video in English, with our great talent, Dustin. We hope that more and more patients will find relief, support and treatment.
Click here to watch the video

At Russian Voice-Over we know firsthand the demand for learning the Russian language in the U.S. is on the rise again. We see a renewed American interest in all things Russian. Russia’s growing economy and increasing importance on the global stage are part of what is driving the increasing interest in Russian studies in the U.S.

Its geographical position in Eurasia also makes it a significant player in the two most important geopolitical trends of the twenty-first century: the rise of China as a global power and the changes in the greater Islamic world. Since both regions border Russia, they affect what is going on inside the country, while Russia also affects those regions.

Therefore, we believe the creation of a language school that focuses on these strategic languages is a wise and timely response to this national trend. We are happy that such a school was founded in our native Chicago!

Cloudberry Language School is a new generation language school that focuses on teaching Russian, Mandarin Chinese and Arabic – important languages that are among the most commonly spoken in the world, yet are not traditionally taught at U.S. schools. Cloudberry is currently holding classes for adults and children (including children from Russian speaking families!) in Old Town, Lincoln Square, Glenview and Naperville.

We asked Ksenia Kologrieva, Cloudberry Founder, why she decided to start the school:

“When I first moved to the U.S., I was shocked to see how little Americans knew about the world around them. It’s especially strange because there are people from all over the world in this country and it’s a great resource that is not being leveraged. Also, I noticed there is a disconnect in terms of the increasing interest among Americans to learn languages other than the traditional Spanish, French and German taught in schools and the availability of native instructors in such languages. And I wanted to connect the two needs. Finally, as a philologist who is interested in bilingualism, I was surprised by the lack of proficiency of Russian among children who speak Russian at home with the families in Chicago. Many children are able to speak the language fluently, but do not know how to read or write in the native language of their parents. They also don’t understand some idioms or cultural differences. Also, I saw how difficult it was for parents to keep them motivated. I wanted to make sure that my children would have access to quality Russian language programs and the motivation to speak their heritage language. Cloudberry was set up to become an educational platform for bilingual children and teenagers who speak another language at home. I’m really happy to see that the school is growing and hope for the support of the Russian community in Chicago.”

Cloudberry language school video
It is always a blessing when I land a project where I am able to contribute to our world and humanity; it brings more meaning to my own world.

Consequently, for the last two years I have been providing Russian Voice-Over for recordings of the Anti-Tobacco conference held at the John Hopkins Institute. The data is shocking: more than 1/3 of the world population are smokers or affected by second-hand smoke. The tobacco industry makes enormous amounts of money: approximately $6000 per human death. We are consciously reducing the average number of years people live on this planet by 14, simply by using or being exposed to tobacco. Tobacco production also negativity affects the environment due to deforestation and infectious diseases brought (such as malaria and cholera) to the families working in tobacco fields.
It’s my great pleasure to be a part of the Music Academy Chorus at Northwestern University. This year we will be performing songs by the great Russian composers: Glinka, Sviridov and Prokofiev. The performance is scheduled for June 4, at 7pm in the Alice Miller Chapel. Admission is FREE. 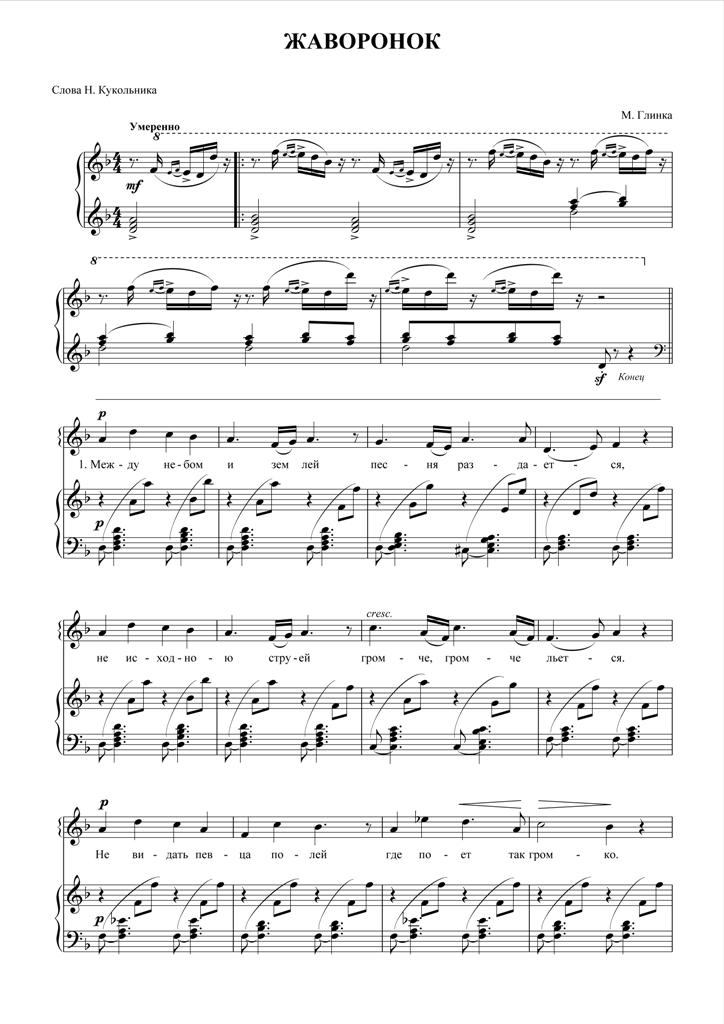 Our team of great talent is proud to present a new and improved virtual experience.

Now you can find several samples of our best voice-over artists and make selections for your upcoming projects.

Please send us your comments as well. We would greatly appreciate your input!
Page 2 of 2«12